My Hazelview Login
For residents in

When Victor and Cibele moved with their daughter to Calgary it was summer in Brazil, and the long Canadian winter was just beginning. The family had never before been to Canada and of the three, only Victor was fluent in English. This was going to be a big move, but however daunting it seemed, for Victor and Cibele it was worth it. They believed Canada would afford their daughter opportunities she wouldn’t have in Brazil.

The family packed their belongings and braced themselves, but when they arrived they were greeted with a surprise instead of a shock. They found the last thing they expected to find under a blanket of snow – true warmth.

" We wanted a better future for our daughter. " 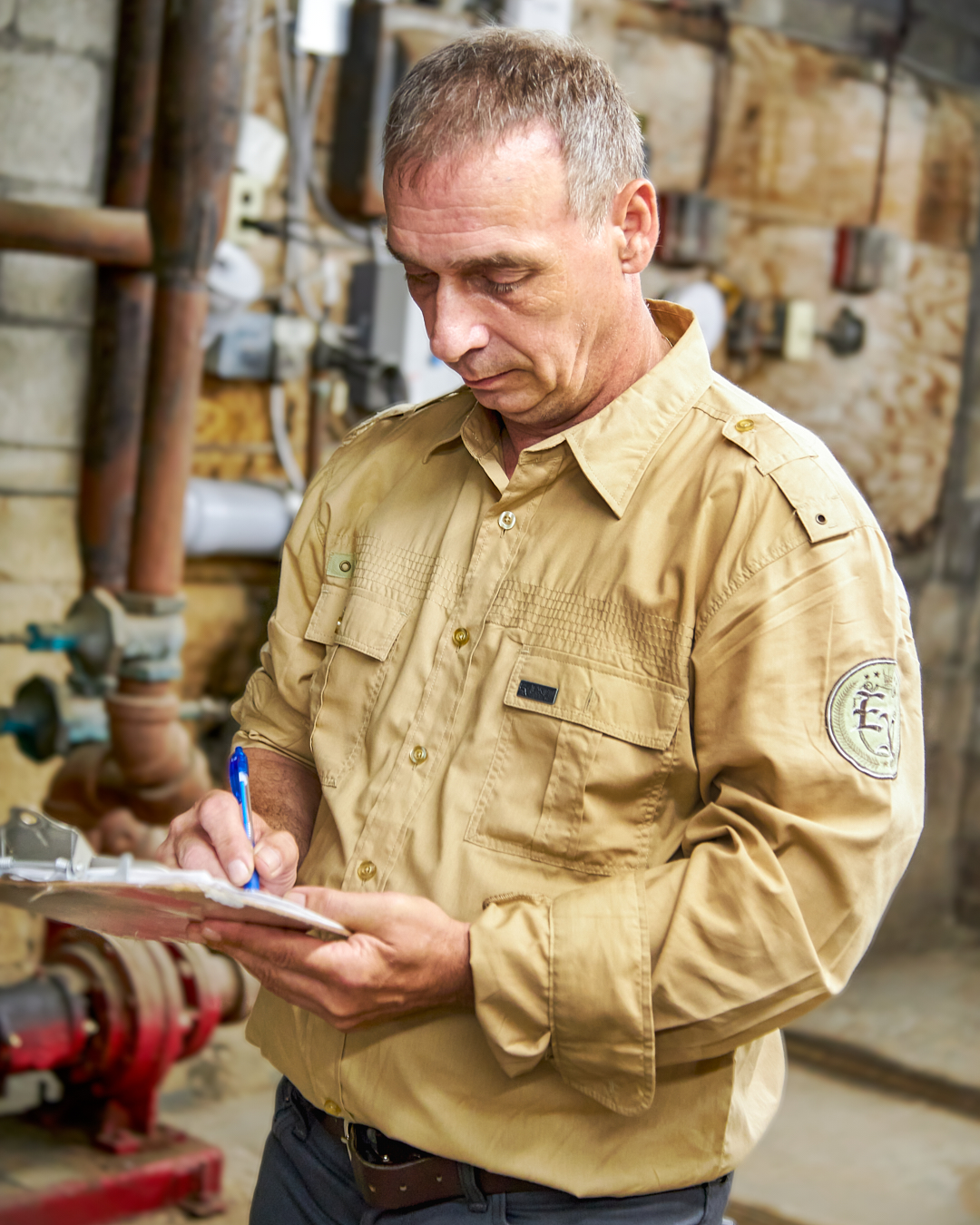 If you have any questions, please don't hesitate to get in touch.